The original Honda Insight, known as the ZE1, utilised a revvy 1.0 litre 3-cylinder VTEC petrol engine and ultra-thin, brushless inline electric motors creating one of the first hybrid cars on sale, the car was a showpiece for Honda’s R&D department borne from a budget that was off the chart!

When Honda’s all aluminium, spacecraft-like Insight was released in the UK in 1999 it cost £15,490, only around 250 made it to UK shores but interestingly most still survive demonstrating how well engineered they were.

Our example has the 5-speed manual gearbox which when on the motorway utilising ‘lean burn’ offers up to 100 MPG. There are creature comforts to such as Air conditioning, electric power steering and electric windows.

Inside,  the digital dashboard offers a magnificent, futuristic display of green and amber LEDs as you strive for the optimum driving efficiency to achieve the upper MPG figures to get into the world ranking !

Being totally aluminium the body doesn’t succumb to the usual rust associated issues which plagued Japanese cars of the era.

As far as safety goes, Honda claim that the aluminium body can absorb up to 50% more than a traditional steel structure.

UK cars are zero-rated for road tax and are ULEZ compliant so no cost in adopted cities. It’s cheaper to run than even the most economical modern cars.

How does it drive?

Don’t be fooled by the relatively low power figures, the car weighs 825KG, has a Honda built manual gearbox, a VTEC motor in a super light, slippery body and skinny Tyres with a top speed of 112MPH. The flywheel acts as a generator as the car drives along and incorporates stop/start technology.…. both Harry Metcalfe and Chris Harris rated the car highly for its driving appeal.

Our low-mileage UK supplied example finished in immaculate Silverstone paintwork has been cherished and presents in incredible condition inside and out.

The car remains delightfully original, drives extremely well and comes with all supporting history, documents and keys along with a full service history.

This forgotten Honda was rare when launched in 1999 and all but almost impossible to find in this low-mileage original condition today.

The Mk1 Insight already has a loyal followership is beginning to be recognised by the market as a bona fide modern classic option, buy one now whilst you still can and enjoy Honda’s bold innovation.

The legendary original Honda NSX was handcrafted at the firm’s specially-built Tochigi plant the Insight and S2000 were built at the same factory. Yes, this frugal hybrid was built alongside a mid-engined, Ferrari-baiting supercar. 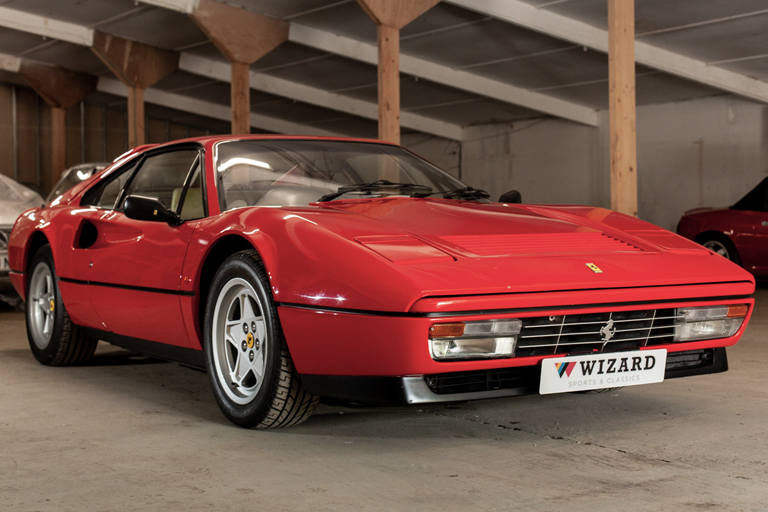 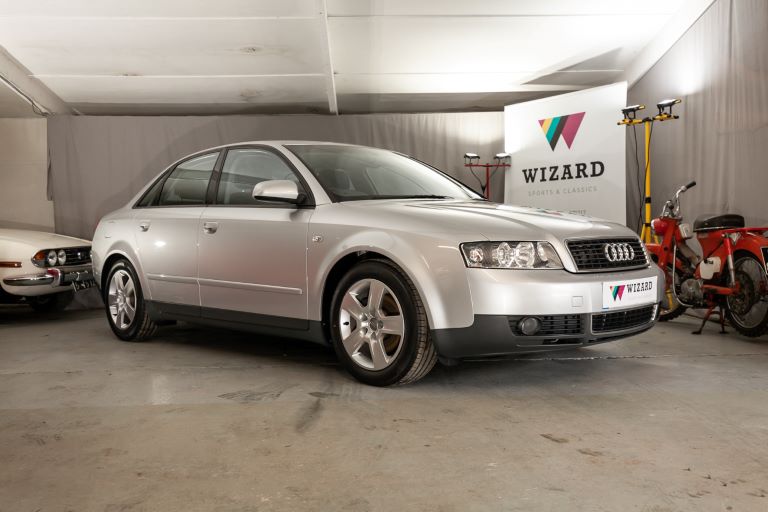