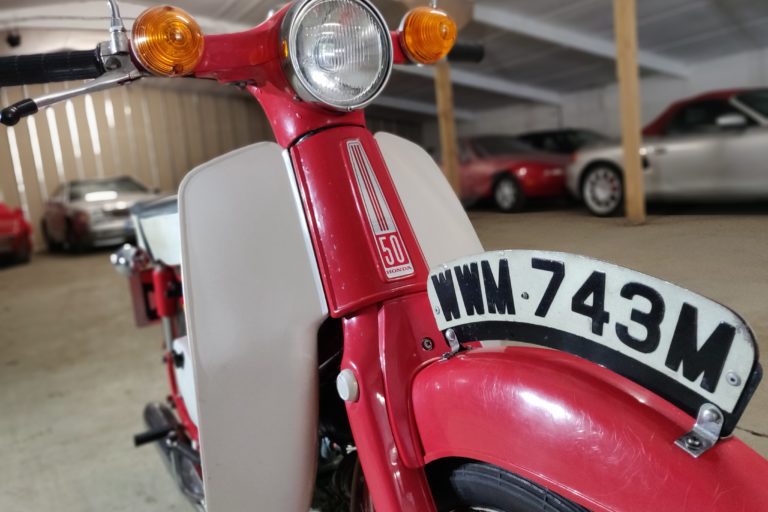 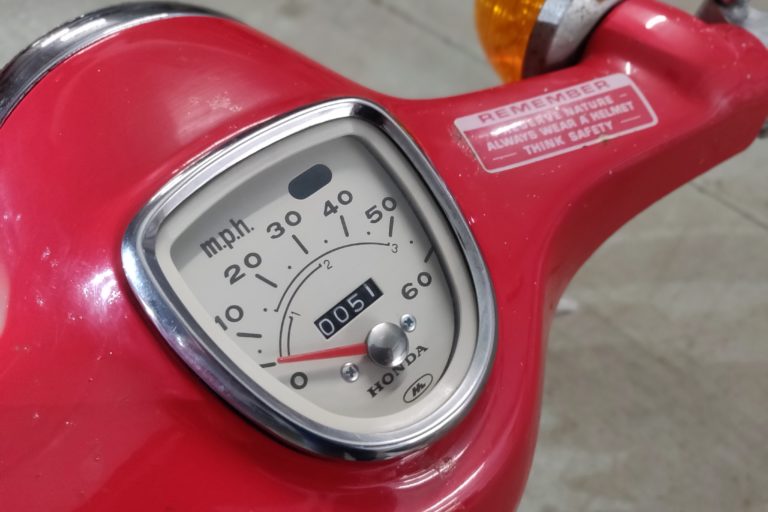 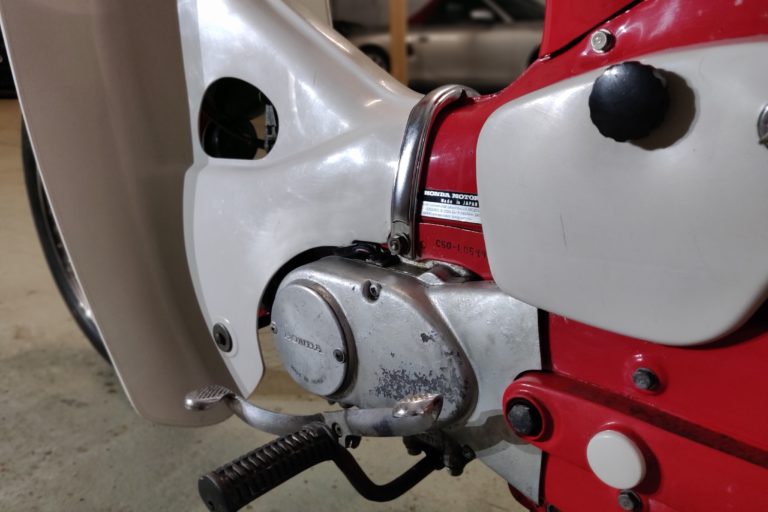 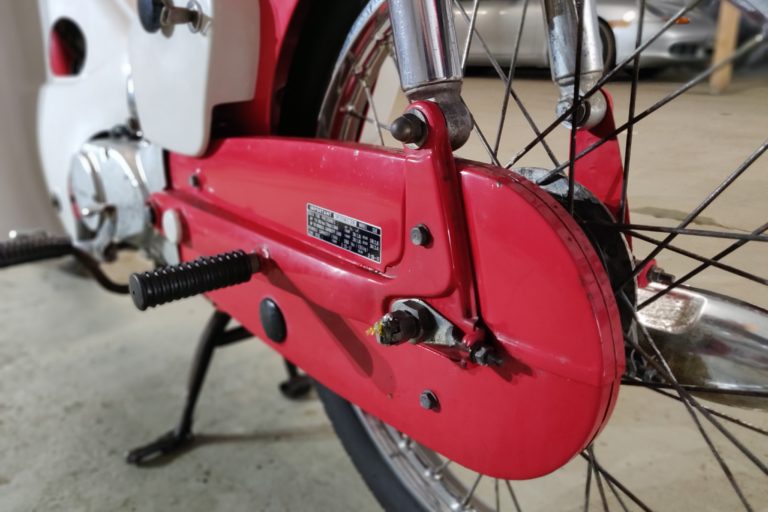 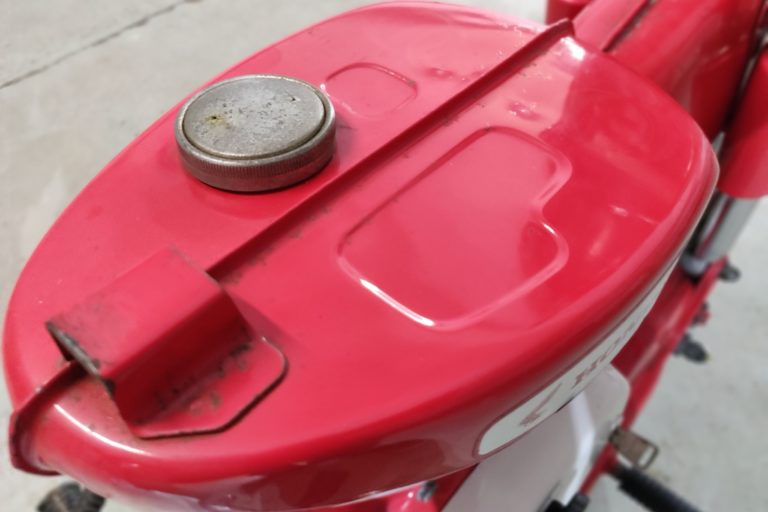 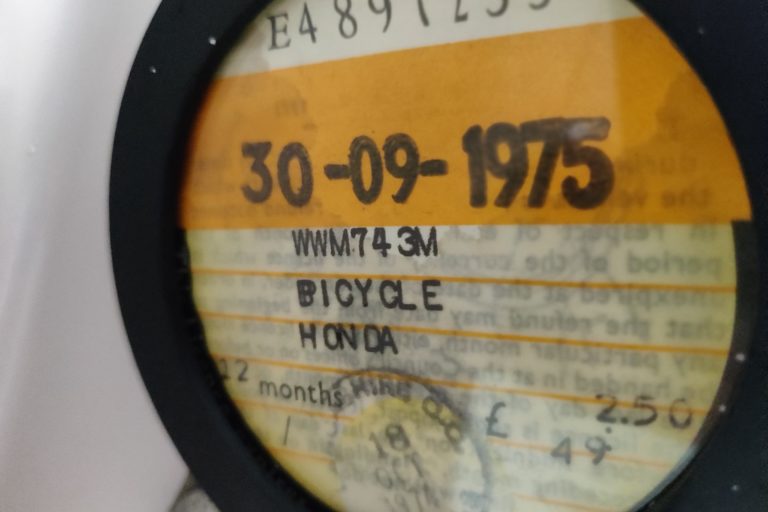 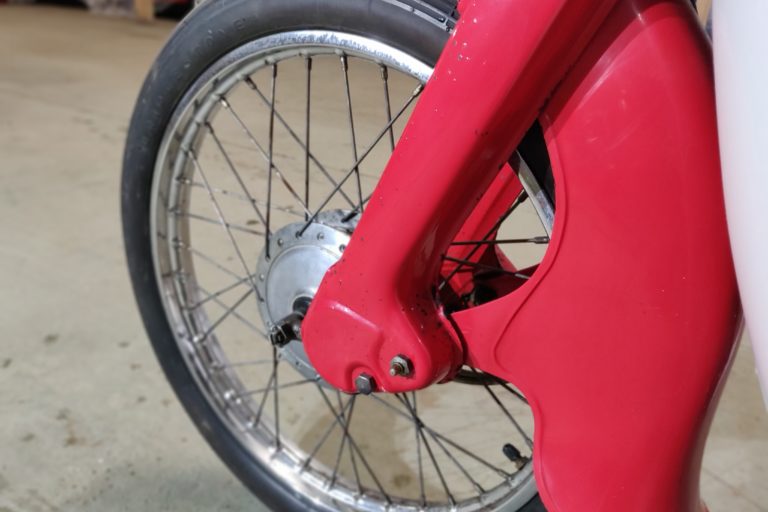 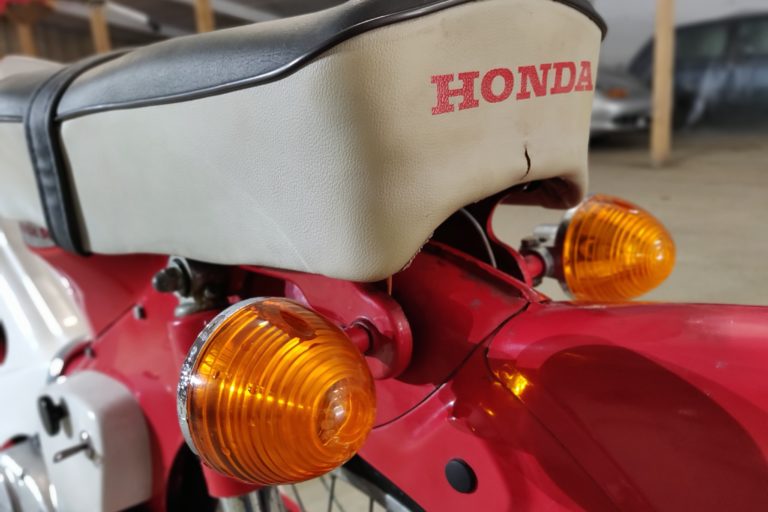 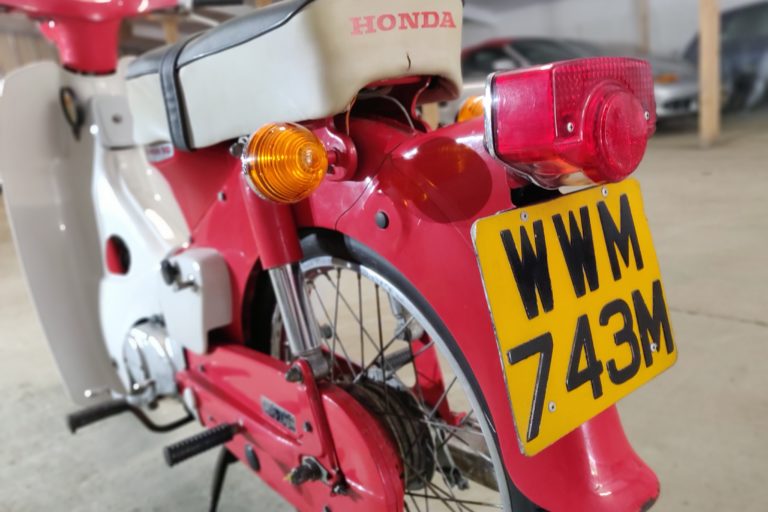 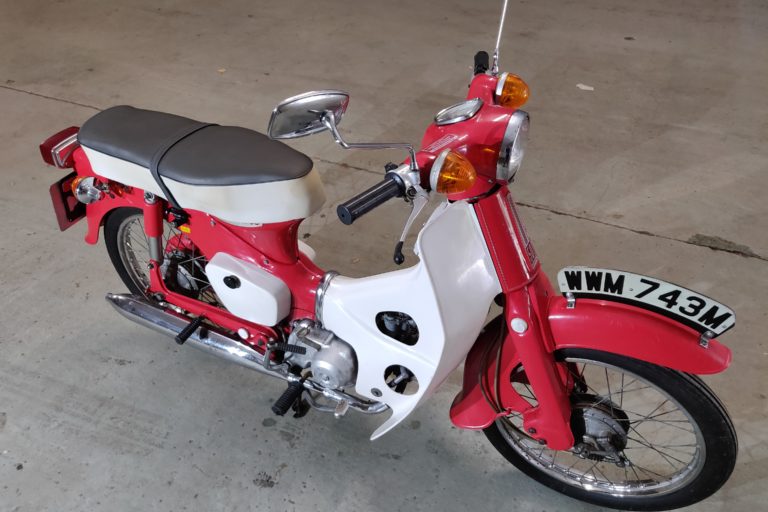 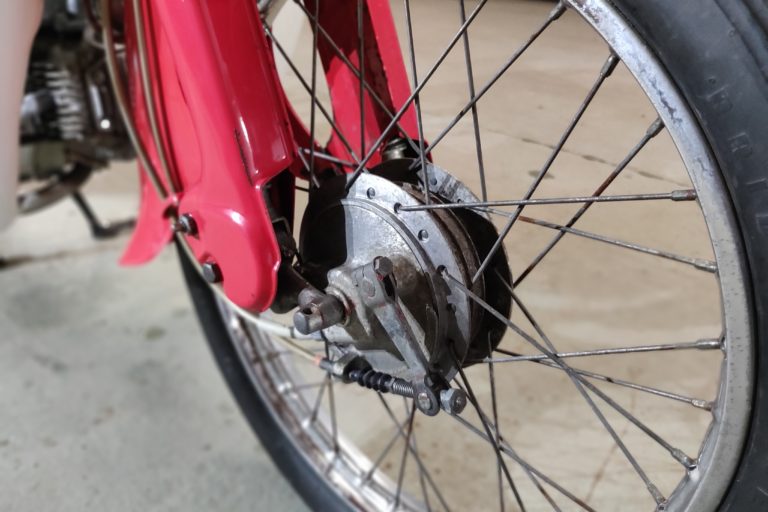 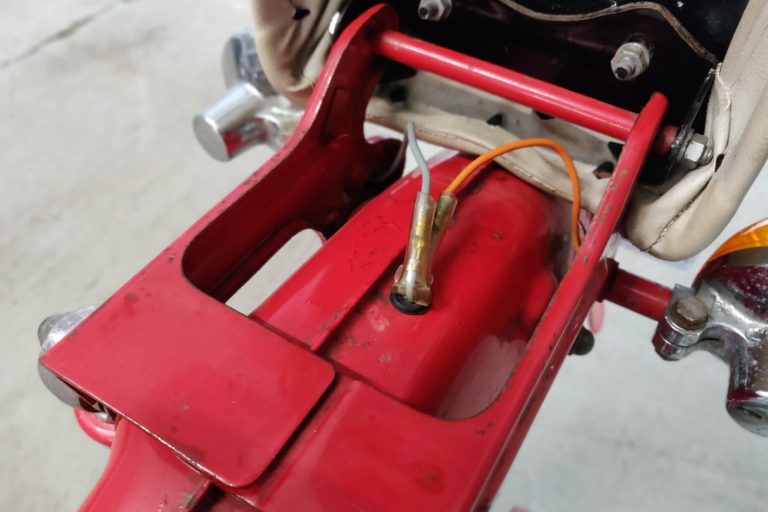 Something of a lost treasure, this C50 was manufactured in 1971, sold new in 1973 and used for a very brief period, the then owner was an interesting character in that he also bought Triumph Toledo with a matching caravan and considered they were also too nice to use! ‘Nowt as queer as folk’ as they saying goes.

However, his character trait has left us with a virtually unused C50 in totally original condition. We have have had the bike sensitively recommissioned so it can be reliably enjoyed. 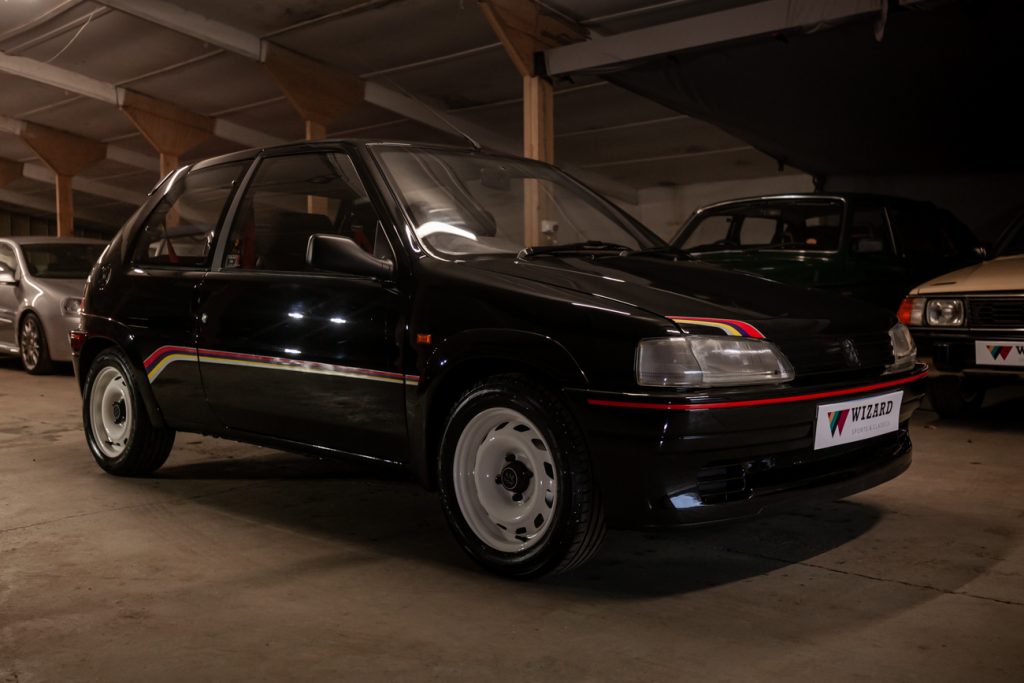 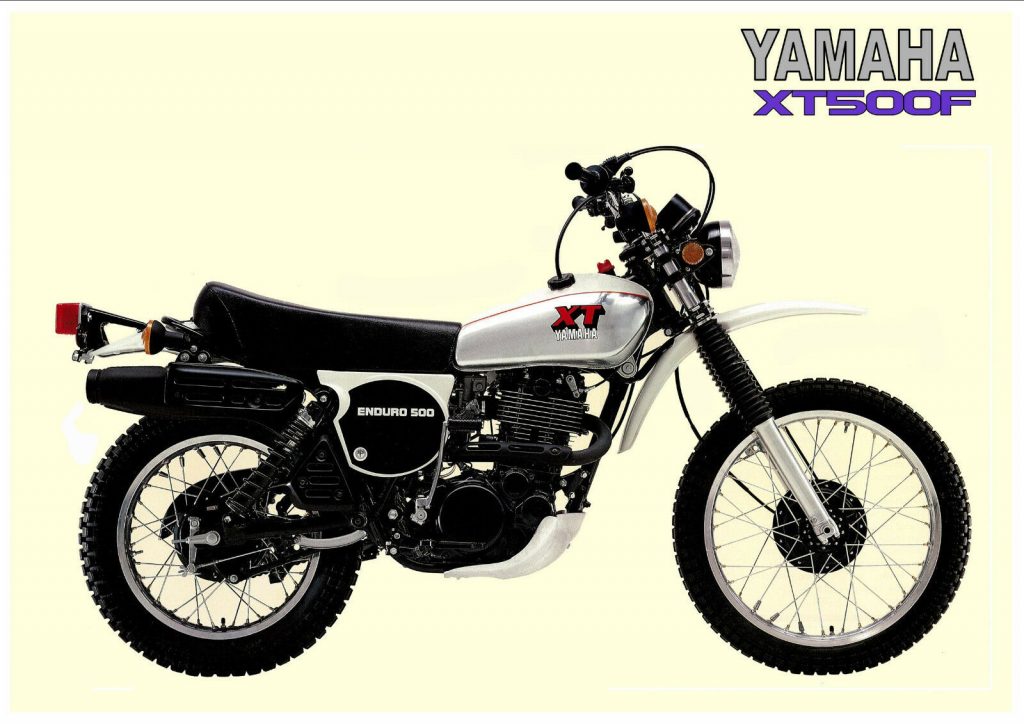 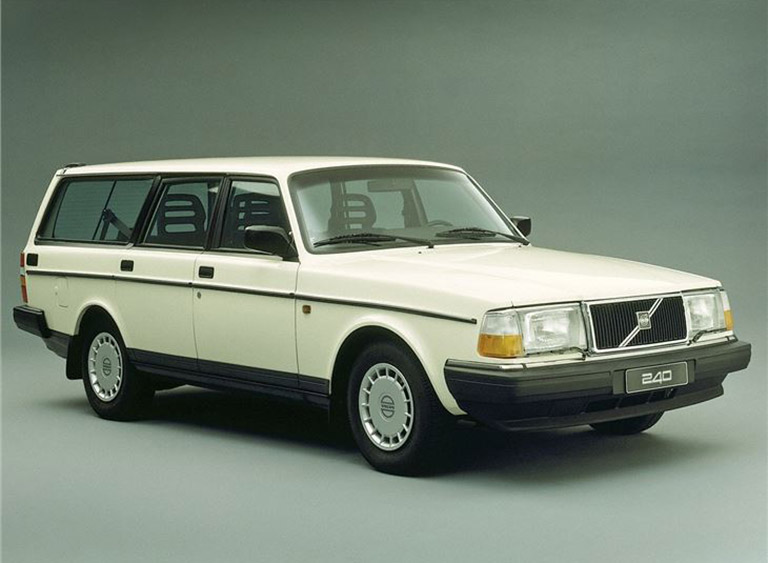