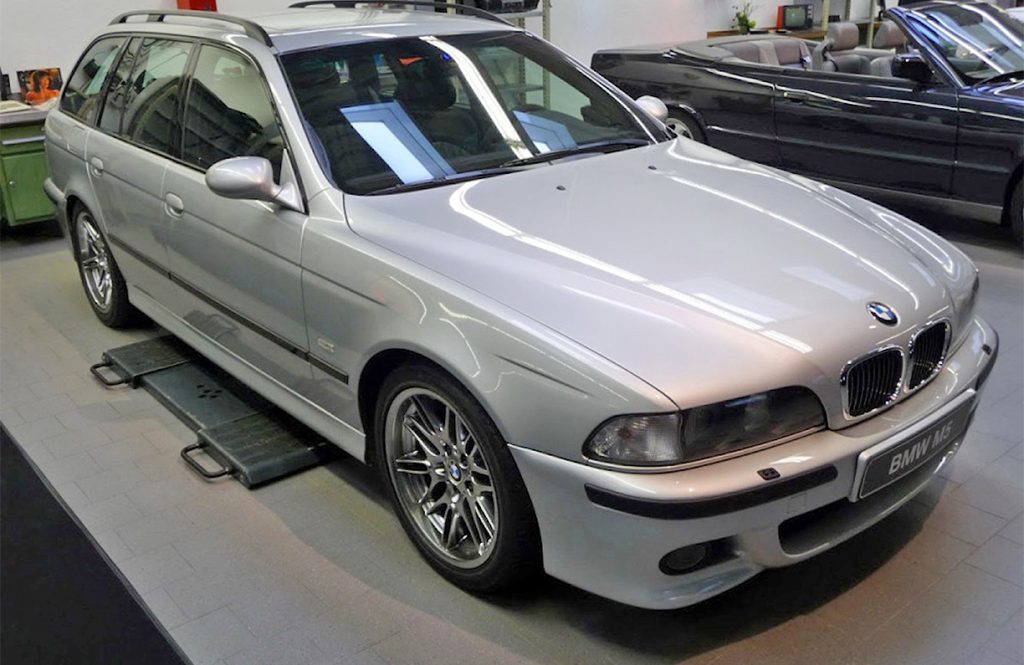 Although BMW toyed with the idea of building an E39 M5 Touring, they never did, citing financial reasons. Perhaps it was the cost of moving the wheel well to accommodate the quad exit exhausts…? Maybe we’ll never know.

Check out the photos of the only (known about) BMW E39 M5 Touring below.

There was no E39 M5 Touring (apart from the one below, and this home made one)

And the little brother 3 Series…? Nope, never from the factory.

There was no E46 M3 Touring. (part from this famous genuine BMW made one… and this home one, oh, and this one) 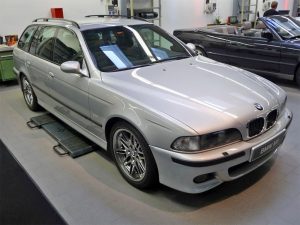